More than 70 representatives from the Trades attended the event to conduct annual business, network, and hear from various speakers on industry issues.

During the business meeting, ACT Director Steve White was honored for his 30 years of service to the Trades. Outgoing Director White will be retiring at the end of the year and incoming Director Justin Williams will take over at the beginning of the year.

A special election was also held to fill the remainder of former Secretary-Treasurer Dave Efaw’s term. Last year, Efaw retired a year into his 4-year term, and former IBEW 466 Business Manager John Epperly was appointed as acting-Secretary by the WVSBT executive board.

During the conference, John Epperly was nominated to be confirmed as Secretary-Treasurer and was elected unanimously by all the WVSBT convention delegates. The next election for WVSBT Officers will be in 2024.

Dr. Peter Balash spoke about the outlook for Clean Hydrogen Energy in the state and the potential for a new Hydrogen Hub in the Appalachian Region.

Balash explained one of the major reasons the potential for a Hydrogen Hub is so promising is because of the major federal laws that have been recently passed to provide funding and tax incentives for this type of energy.

However, Balash explained he believes the timeline for construction is long-term.

“I believe even 2029 is somewhat ambitious as a timeline for the hub to be built,” said Balash. “The reason it is taking so long is due to the permitting, which takes years to complete.”

Curtis Wilkerson spoke about competitive electric generation between states and the current status of the PJM project queue.

Wilkerson explained that as of 2019, West Virginia was behind Ohio and Virginia by about 10,000 MW and about 30,000 MW behind Pennsylvania in terms of total power generation.

Wilkerson explained projects like the gas-fired power plant with carbon-sequestration technology by Competitive Power Ventures, made possible by the Inflation Reduction Act, will help to make West Virginia more competitive in the coming years.

Jeffrey Bruno spoke about issues related to Right-to-Work laws in the state and what they mean for the trade unions.

Bruno gave an analysis of the law and answered questions surrounding its implementation.

Andy Walters and Josh Sword spoke about the upcoming election and door knocking efforts coordinated by the Trades and the WV AFL-CIO for labor-endorsed candidates.

The location of next year’s convention will be announced following the meeting of a committee, appointed to select a venue for the event. 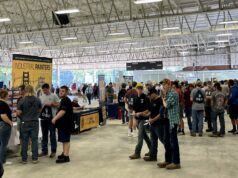 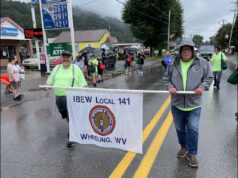 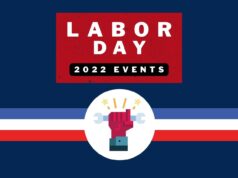 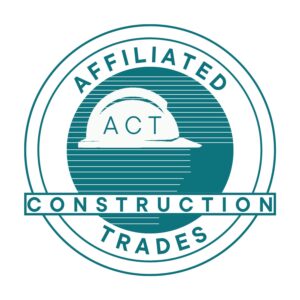 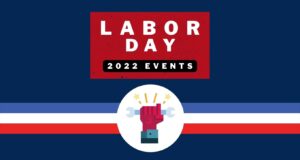